There is left less than a month to the first game of the World Cup in Russia, competition which takes place every 4 years in a different country.

The championship has been awarded every four years since the inaugural tournament in 1930, except in 1942 and 1946 when it was not held because of the Second World War (yeah, the war ruined almost everything..). The current champion is Germany, which won its fourth title at the 2014 tournament in Brazil.

While the first 4 editions hadn’t adopted a separate logo as we know it today (they have only posters, see The Graphic Evolution of World Cup Posters), from the 1954 edition we started to see the very first unique logos for the World Cup tournaments.

Below you can check out the graphic evolution of World Cup logos. 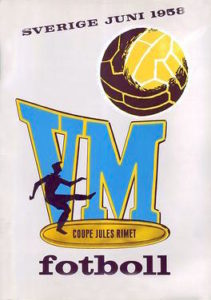 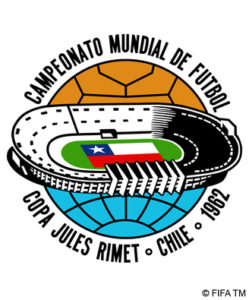 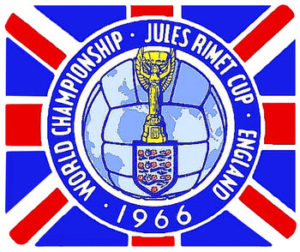 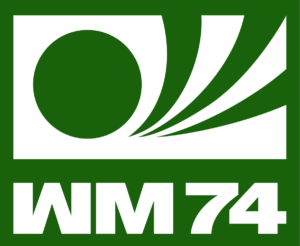 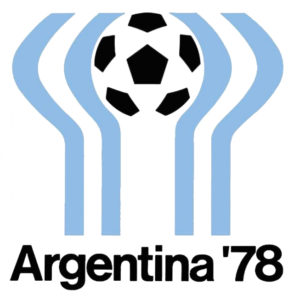 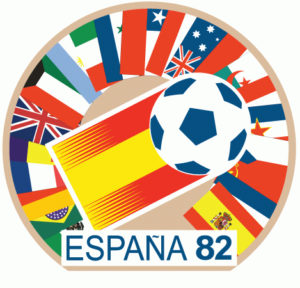 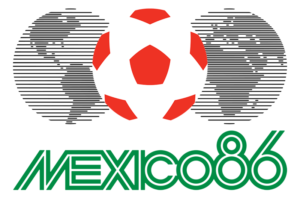 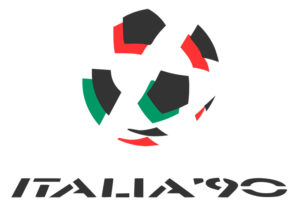 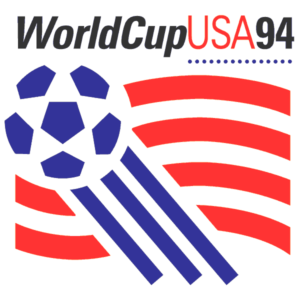 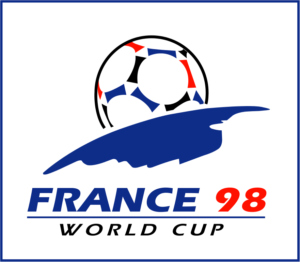 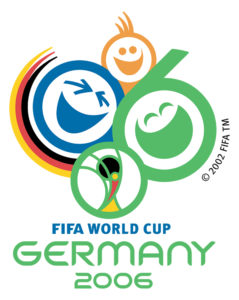 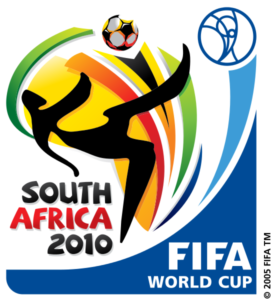 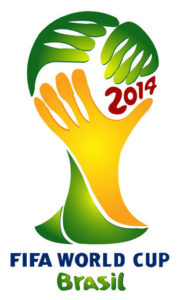 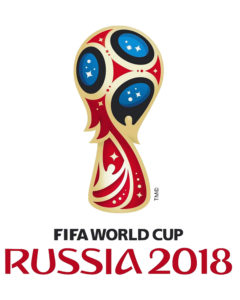 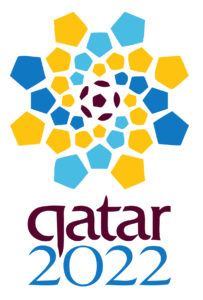