Load Contact Form 7 CSS and JS files only when necessary 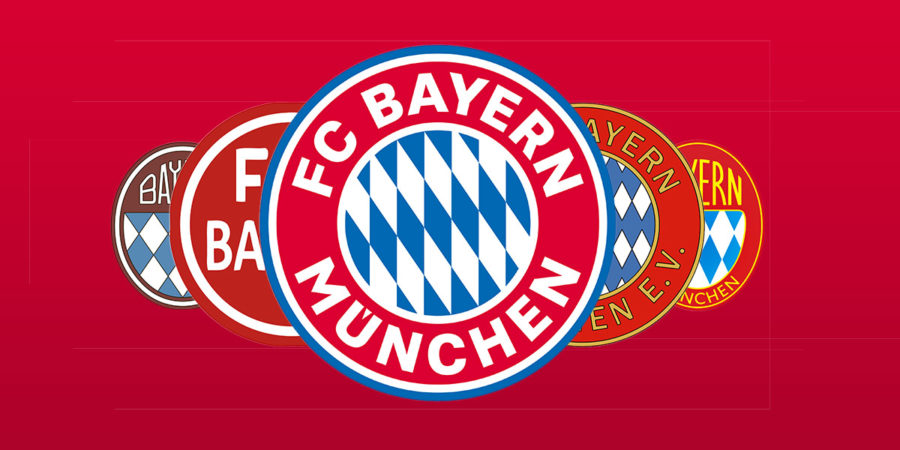 Founded on 27 February 1900, Bayern München is one of the oldest big football clubs out there. It is best known for its professional football team, which plays in the Bundesliga, the top tier of the German football league system, and is the most successful club in German football history, having won a record 28 national […] 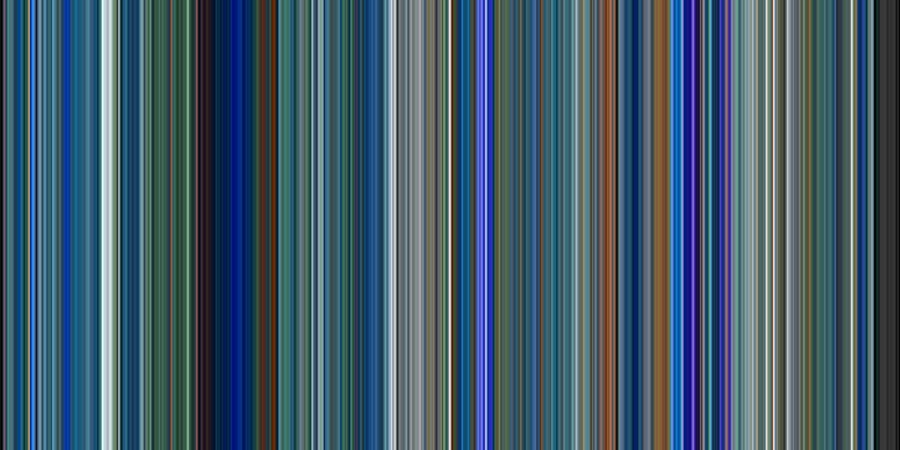 There are many ways to find color inspiration for a new project. One of them is from movies, especially if you are cinephile. There were many times i paused a movie because there was some colors which ispired me so much that I had to save them for my next project. Here are some of […] 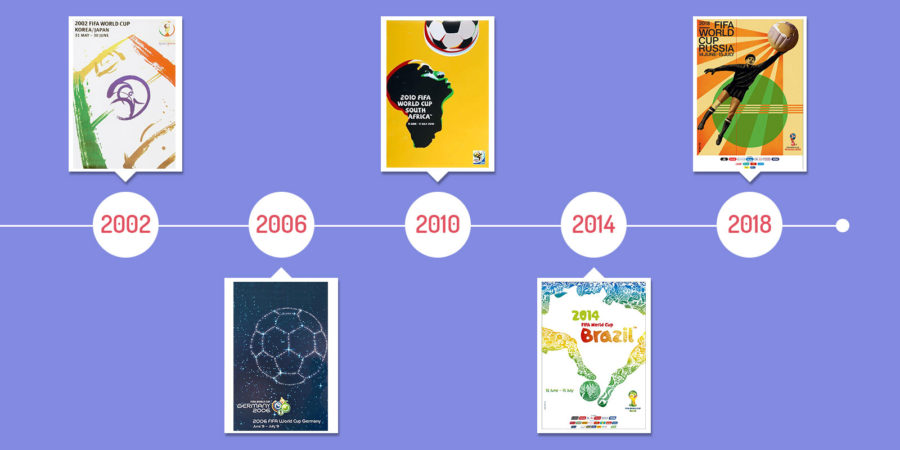 There is left less than a month to the first game of the World Cup in Russia, competition which takes place every 4 years in a different country. The championship has been awarded every four years since the inaugural tournament in 1930, except in 1942 and 1946 when it was not held because of the […]